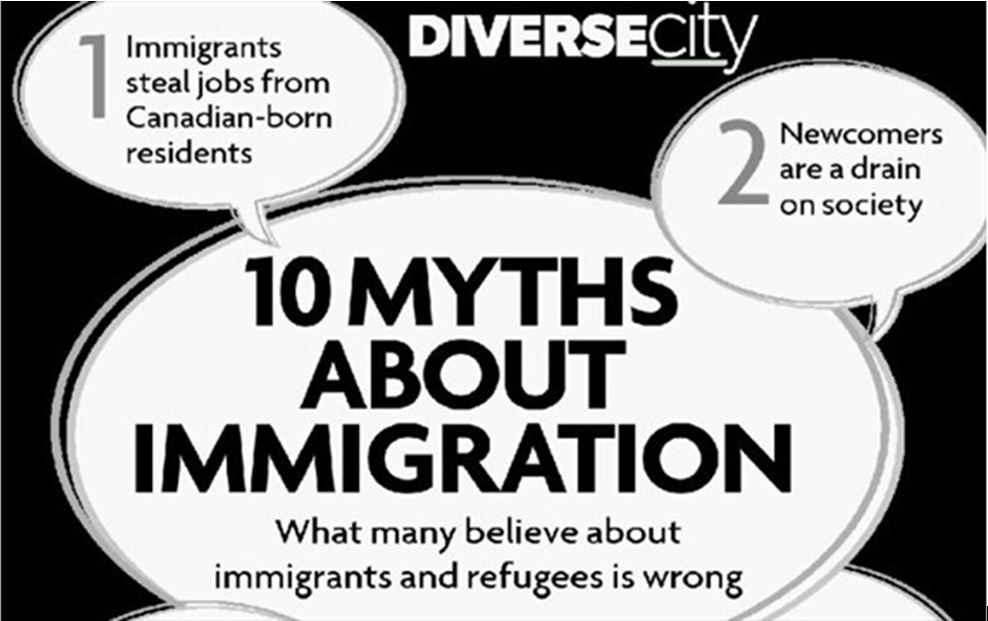 As probably the last of the American born white dishwashers in the City of New York who did that to support himself as a young high school student some time in the last century I can tell you they sure aren't stealing jobs from anyone. I was usually the only person born in the United States and often the only native English speaker in the kitchen and I never worked harder in my life doing 12 hour shifts. My immigrant co-workers were awesome. They did that six days a week and they took every penny home so their kids could eventually go to college along with me. When I see a Mexican guy leave a restaurant after midnight, tired, beat down and ready to get on the subway for over an hour to get a few hours sleep so he can turn around and do it all over again I don't see a thief. I see a hero.

These guys bring their labor, their incredible work ethic and their talents to enrich my country. I think they need to come legally sanctioned with a visa stamped in their passport but they aren't stealing. They are giving all they got.

The talents immigrants bring are also quite significant. You look at our 19th and early 20th century buildings and infrastructure in my home town you see the work of Italian stonecarvers, the innovative work of the Gustavino tile makers, the incredible engineering of German engineers in our bridges and water delivered so reliably and with gravity alone through tunnels built by Irish sand hogs. Immigrants. They build things to last.

My great-grandfather, a refugee from Russia, introduced the automobile to the Bronx. His business was horses. He didn't bitch when the car came in, he innovated, probably because he was an immigrant. We have people born here who complain coal jobs are going away while the children of immigrants are at MIT learning how to design wind turbines. Elon Musk, an immigrant, is making electric cars, powerful batteries and just launched the biggest rocket since the Saturn V, itself built and designed by immigrants. Immigrants and their kids get things done. They create entire industries.

They make significant scientific discoveries. My public high school alone has more Nobel prize winners than most countries and their parents were poor immigrants. One high school. You look at what made America a science and technology powerhouse it's the single biggest factor bar none.

"Stealing jobs?" Immigrants made America great to begin with. You think those Nigerian doctors, nurses and Indian engineers aren't making us great now? Go to a hospital. Use the Internet. It's them. You better hope an immigrant is in your emergency room when you get there.

If you think you are an "ordinary" American whose job is being stolen by an immigrant maybe you need to remember what the grandson of an immigrant said some time ago. Ask not what America can do for you but what you can do for it. Up your game. Get your kids off their phones and make them do their math homework and then in the Summer get them out there mucking a cow stall so they learn the value of an education. Shut off your television. Quit complaining and start doing. Immigrants might just believe in this country more than you do, so move your ass. Now. And quit your bitching because while you are wasting your time some immigrant is getting the job done. To make America great NOW!